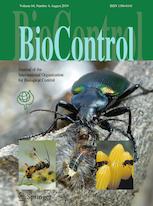 New Publication: Ecological arguments to reconsider data requirements regarding the environmental fate of microbial biocontrol agents in the registration procedure in the European Union

The article has been published in BioControl by Jürgen Köhl, Kees Booij, Rogier Kolnaar (see our TEAM page for more information) and Willem J. Ravensberg.
Summary
Microbial biological control agents (MBCAs) against pests and diseases in crops are regarded as sustainable tools in integrated pest management. In the European Union, biological control should be preferred to conventional chemical methods if they provide satisfactory pest reduction. There is no reason to believe that all forms of biocontrol are intrinsically safe. Therefore requirements for registration to assure safety are needed. In the current registration procedure in the European Union, MBCAs are primarily treated as potentially risky organisms that not only produce toxic substances but are also dangerous because they can multiply, spread and genetically adapt. These characteristics give rise to a concern that released MBCAs will spread and become dominant in the environment, resulting in negative effects on other organisms in the natural environment or even humans. These assumption led to extensive data requirements that are a time consuming and costly hurdle for bringing MBCAs onto the market. This paper focuses on the relevance and irrelevance of the data requirements for environmental fate and persistence of MBCAs. MBCAs are naturally occurring living organisms that are numerically enhanced to reduce specific plant pathogens or pests. In contrast to chemicals, direct toxicity is not the main mode of action, but rather a variety of mechanisms is involved, including competition, parasitism and activity of secondary metabolites. Their effects and residues cannot be evaluated as done for chemical substances and their breakdown products. Populations of introduced microorganisms always decline due to the natural biological buffering of the environment to levels that are within common fluctuations and ranges without strongly affecting microbial communities. However, the currently used concept of a natural background level as a reference to which densities of MBCAs should decline is of limited value, in particular when endpoints cannot be defined from ecological theory or risk criteria. In conclusion we state that data requirements for persistence could be more freely interpreted in all cases where there is no a priori reason to assume that organisms will not be buffered by the agroecosystem. Since information is only needed ‘when relevant’, the European Union guidelines leave space for such a proportional interpretation of the data requirements on environmental fate.
Share
23 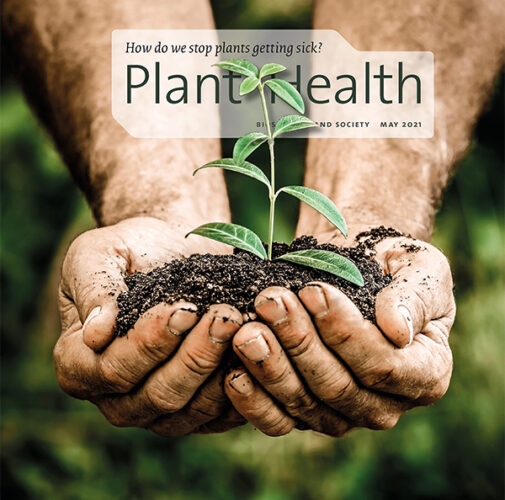 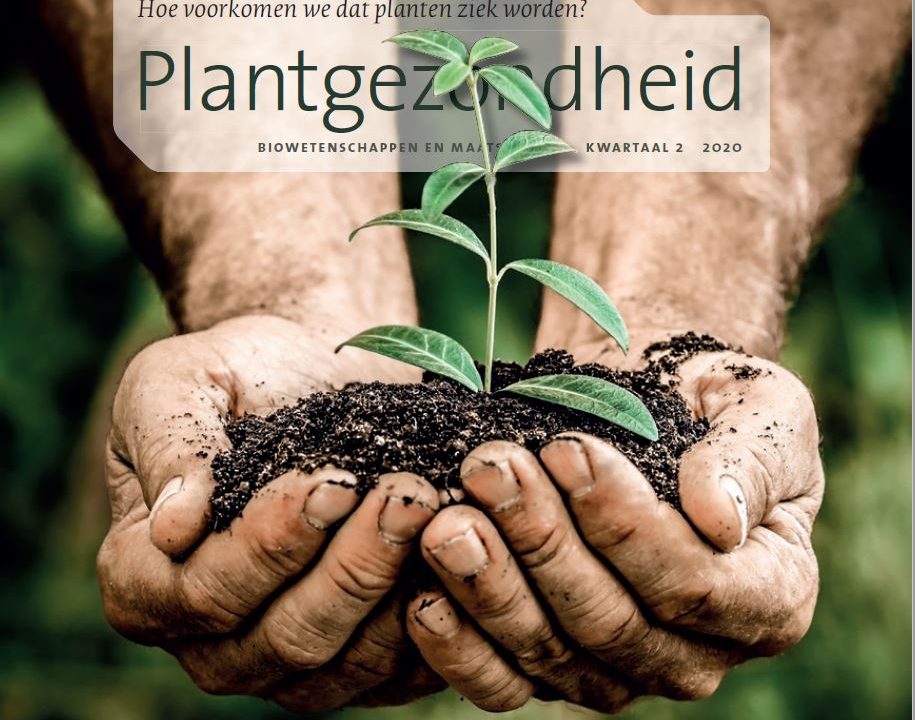